In line with its philosophy of “inspiring and fulfilling the curiosity of people around the world and moving them emotionally,” Sony’s booth features new products and prototypes highlighting Sony’s 4K Ultra High-Definition technology, High-Resolution Audio (“Hi-Res”), and SmartWear.

Sony is taking the 4K visual and shooting experience to a whole new level with a wide range of 4K compatible products. A total of 11 new 4K BRAVIATM LCD TVs will be brought to market across three series, boasting even more breathtaking picture quality than before with Sony’s own, innovative 4K Processor X1. This new line of BRAVIA sets includes the world’s-thinnest series of TVs (approximately 4.9 mm at their thinnest point) as well as the world’s-first series with Hi-Res compatible speakers.

In addition, Sony is equipping a wide range of 4K and Full HD sets with Google’s latest Android operating system to make cross-functionality between TV and mobile richer than ever. Furthermore, Sony’s One-Flick Entertainment interface provides a unique user experience with intuitive flick-operation via touchpad remote to access a library of content just a flick away. The combination of these two provides consumers with a whole new way of interacting with their TVs and accessing content, services, and apps.

Sony is also bringing a whole new level of 4K technology to its digital imaging line, starting with its new Action Cam model capable of shooting 4K video – a new wearable style of capturing footage as crisp, clear, and real as the moment itself. Sony will also showcase its newest 4K Handycam® camcorder – around 30% smaller and 20% lighter than the current model and equipped with Sony’s proprietary Balanced Optical SteadyShot technology.

In the realm of audio, Sony’s wide range of new Hi-Res compatible products offers superior listening from inside the home to on-the-go. Sony is introducing a total of ten new devices, including a Hi-Res compatible top-of-the-line Walkman, headphones, wireless speakers, home theater systems, and multi-channel integrated amplifiers. With Sony’s newly-developed LDAC codec technology, which enables the transmission of approximately 3 times the amount of audio data as is currently possible with existing technologies, users can now listen to higher quality music wirelessly over Bluetooth than ever before. Sony’s exhibit also features the power of SongPal Link, a new functionality available in Sony’s new products that enables simultaneous audio playback through multiple connected devices.

Sony is also pushing forward with the creation of SmartWear devices that offer new experiences and styles of living. At last year’s 2014 International CES exhibition, Sony presented an innovative line of conceptual SmartWear products that log life experiences by recording actions of the user throughout the day. The information stored in the Lifelog app enables the user to identify and improve upon daily patterns, making the SmartWear device a powerful “life tool” that has the potential to enrich one’s life. In 2015, Sony further strengthens its ties with fashion and lifestyle brands to deliver new modes of device-wearing that complement the conventional wristband-style. From headsets to eyewear, Sony’s SmartWear line take on a variety of shapes and forms. With a fuller offering of Sony and third-party services and apps, these devices will boast a variety of potential applications, from everyday communication to improved tracking and recording functionality for running, golf, and fitness activities. 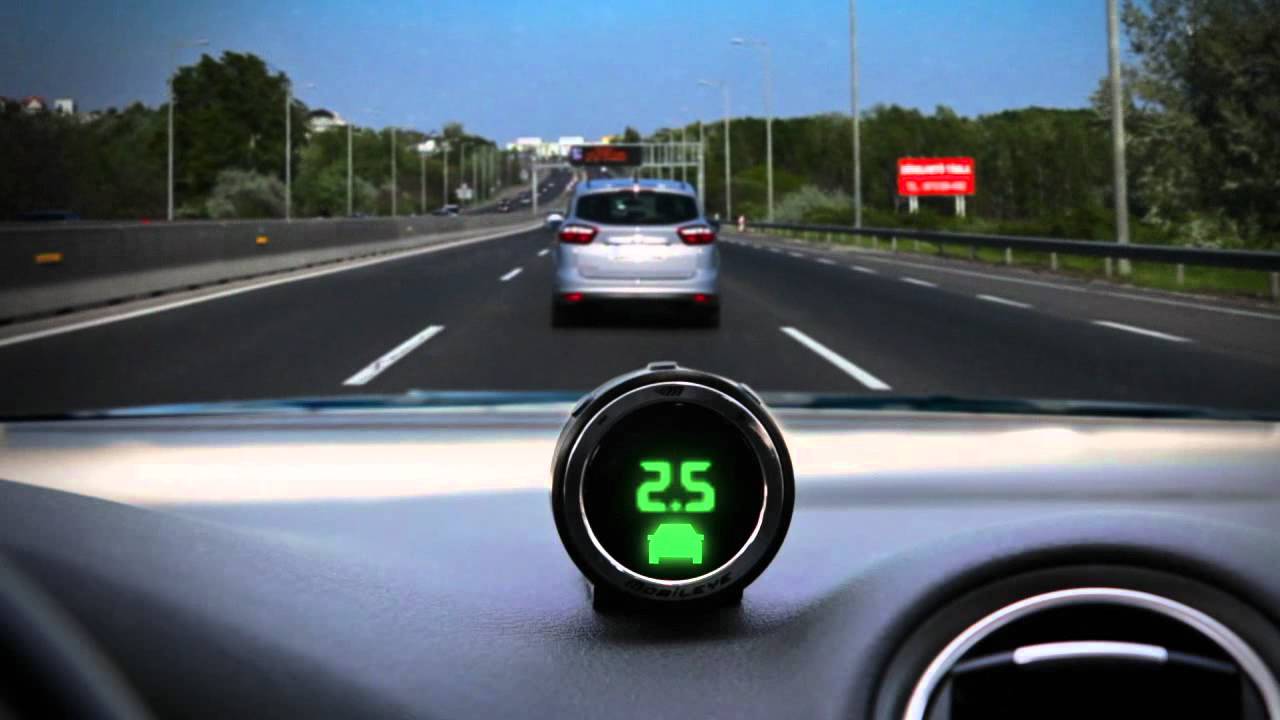 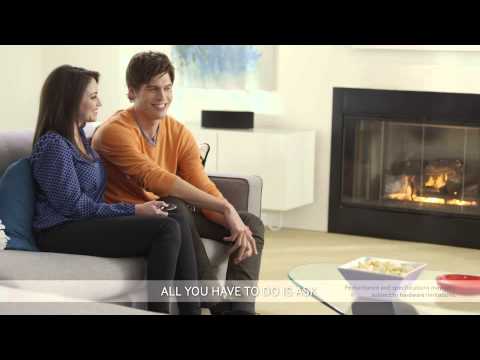